Nickname: Sam's army, yanks, the atars and stripes, the red, white and blue 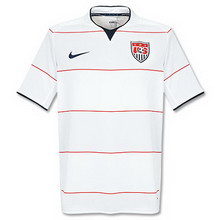 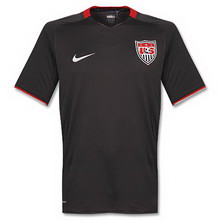 $$$ Prices and where to buy USA Jerseys online...

USA in the map