Nickname: bialo-czerwoni (the white and red) 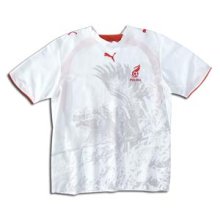 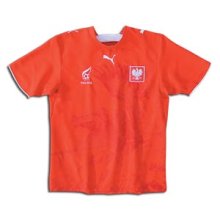 $$$ Prices and where to buy Poland Jerseys online...

Poland Jerseys at Soccer.com...
Where is Poland?

Poland in the map