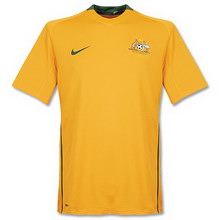 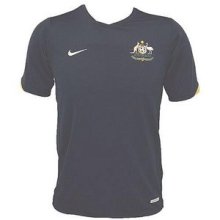 $$$ Prices and where to buy Australia Jerseys online...

Australia in the map